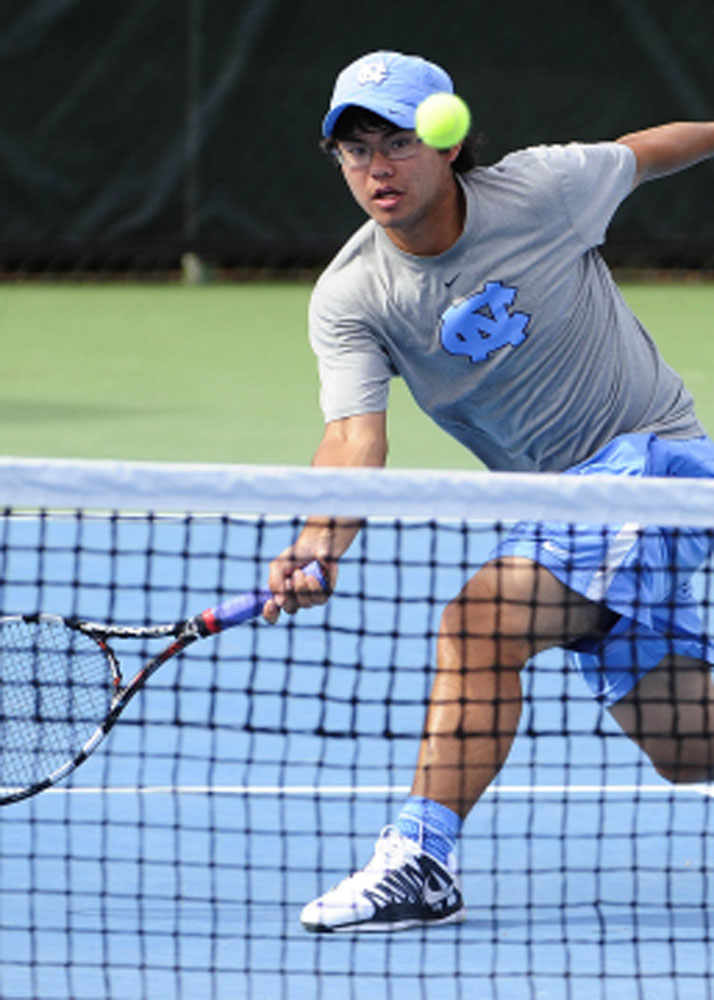 Jack is an Oakland County native and has played and competed in the area since he was in grade school. Jack attended Roeper High School and was recruited as a Blue Chip player by the University of North Carolina at Chapel Hill. He was a NCAA Elite 8 for four consecutive years and reached the NCAA finals. As a junior, he was voted All-American and All-Atlantic Coast Conference (ACC.)  Jack, along with his team, clinched the National Indoors for the school’s first national title in UNC Chapel Hill program history.

Following his college tennis career, Jack played professionally, winning the Calgary Futures in Doubles. He also coached on staff at Michigan State and University of North Carolina, reaching the finals of the National Indoors at UNC as a coach.