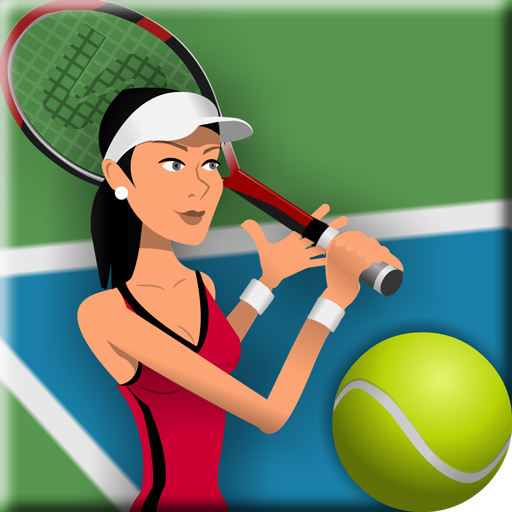 What is Ladies Suburban tennis?

The Suburban Tennis League is a women’s social travel league serving the Detroit metropolitan area.  The league runs yearly, from September through May. Matches are on Fridays with three-courts of doubles. Two-hour timed matches; one hour each, against two different doubles teams. The host club serves lunch for all of the players following each match.

Wessen Indoor has three Ladies Suburban teams – a combined level 6.0, 7.0 and 7.5. Players are rostered on teams that reflect their current USTA ranking. Doubles teams must not exceed the specified combined level. It is possible to be on the roster for more than one team! – this gives additional opportunities to play and helps to fill gaps in the match roster when players are unavailable.

The Suburban Tennis League requires membership in the host club.

Monday morning there is an optional organized doubles strategy clinic with Coach Tom, 9:00-10:30 am – Tom’s Tactics ($20)

Matches are on Fridays and include lunch ($23 per player.)

Match start times are determined by the home club.