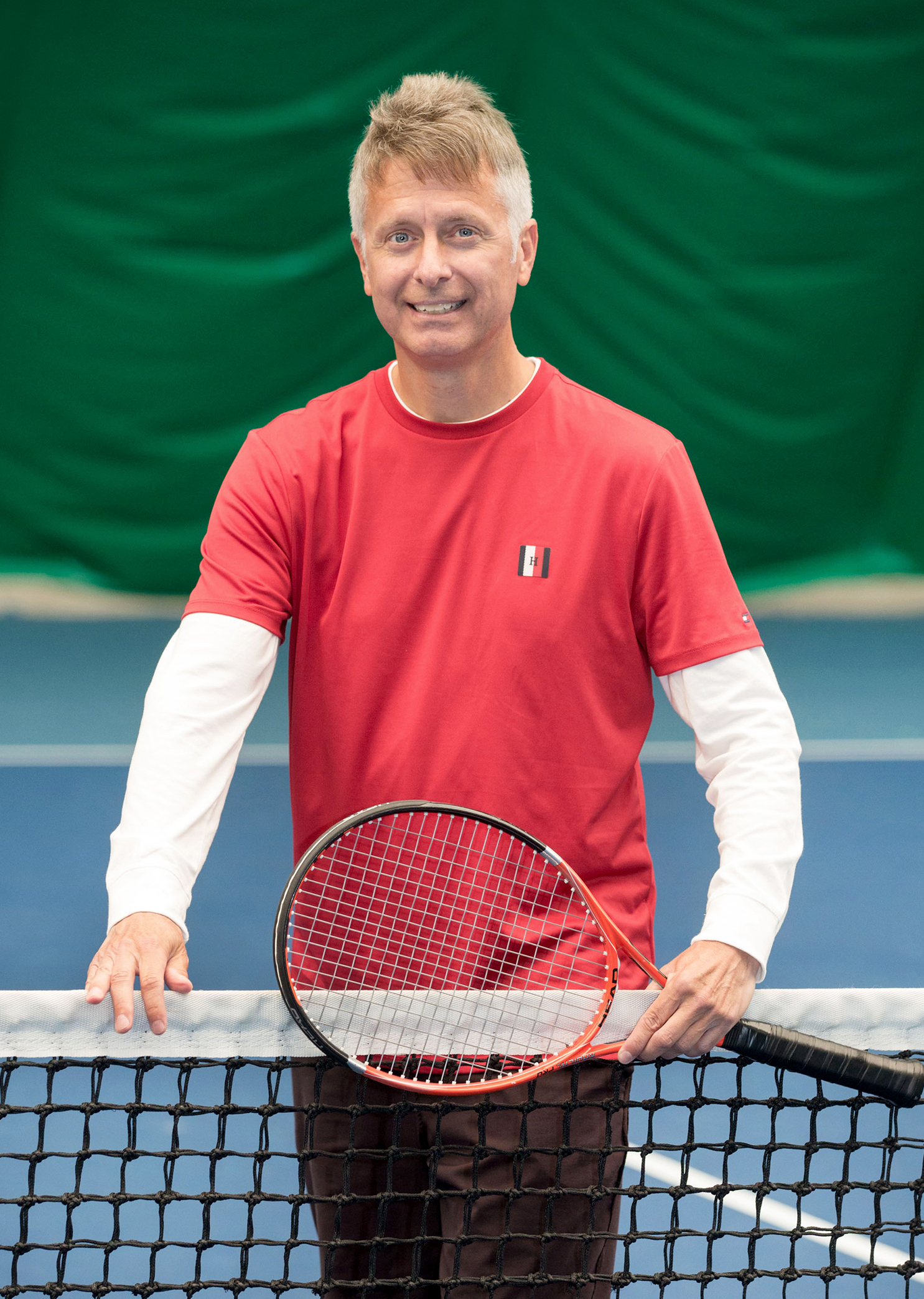 Christian grew up in southwest Ohio near the cities of Dayton and Cincinnati.  At the age of 10, Christian entered his first junior USTA tennis tournament, and he maintained a singles ranking as a junior in both the Ohio Valley District and the Midwest Section.  In his teens, Christian played the varsity first-singles position during each of his four years at Waynesville High School, qualifying one year in singles for the Class A-AA State Tennis Tournament. He finished his high school career with a four-year singles record of 86-17.  After high school, Christian passed on opportunities to play college tennis, and instead accepted academic scholarships to attend the University of Cincinnati, where he received a bachelor’s degree in electrical engineering.  Later, Christian moved to Michigan and received a law degree from the Michigan State University College of Law.  For more than 20 years, Christian has taught at various tennis centers in southeast Michigan, coaching both juniors and adults.